Established in 1990, Unigraf Oy is an innovative, Finnish company specialising in Hardware and Software Test Solutions for testing USB-C™, DisplayPort™ and HDMI interfaces. Unigraf’s products are used to test smartphones, laptops, tablets, monitors and more in R&D development phase as well as in production line testing. Further, Unigraf’s compliance test tools can be used to verify that products are designed and work according to standards settings. 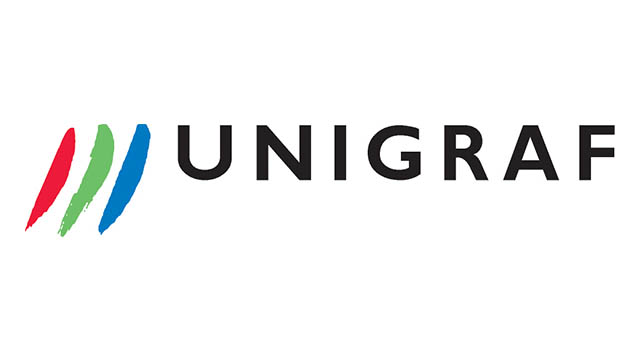 The UCD-323 is a fully-featured R&D debug tool for testing all aspects of HDMI 2.0 and DisplayPort 1.2 with HBR2 max bit rate capability. The UCD-323 combines Reference Source and Reference Sink functionality in one unit. The UCD-323 is a DCP LLC Approved Test Tool for HDCP 2.3 CTS Tests on DisplayPort Transmitters and Receivers devices. The UCD-323 is delivered with ready-made test sets that are configured and able to run via easy-to-use PC GUI called UCD Console. All tests can be automated for compliance testing, R&D debugging, and production line testing.

Electrical Tests With UCD-301 Digital, the tester can verify the electrical continuity of each signal in the HDMI and DisplayPort interface. The TSI test automation routine allows the calling application to set the target limits. TSI provides the result through ‘Pass / Fail’ indication with the actual measured value. includes UCD Console The UCD-301 graphical user interface for R&D debugging is called UCD Console. It provides the user with a flexible way of navigating between the interface based Roles of the device and the functionalities of each Role. UCD Console features preview windows for the received video and audio, monitoring and controls for the USB-C connection parameters, DP link parameters, and an EDID editor. UCD Console also provides the status and control of the HDCP function