The original IQRF® inventor and developer was MICRORISC s.r.o., since 2004. In 2017, all activities concerning IQRF® and the complete development team were transferred from MICRORISC s.r.o. into the newly founded IQRF Tech purely dedicated to IQRF®. Thus, IQRF Tech is a technological spinoff company of the MICRORISC group. It is the owner of all intellectual properties related to IQRF® including all patents and trademarks.

IQRF® development team has been awarded by number of prizes including Česká hlava, the most prestigious scientific award in Czech Republic (under patronage of Ministry of Industry and Trade of Czech Republic, in 2014).

IQRF Tech is a founding member of IQRF Alliance, a non-profit international association of companies and institutions building up an ecosystem of interoperable wireless devices and solutions based on the IQRF® technology.

IQRF® technology is a wireless technology used for small-IoT-data transmission in the non-license band, working in a mesh network covering many square kilometers. With a low power consumption, it allows a device to operate bi-directionally and securely for many years on battery power. 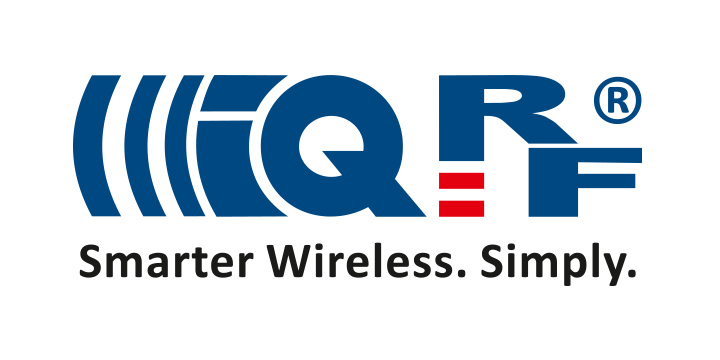